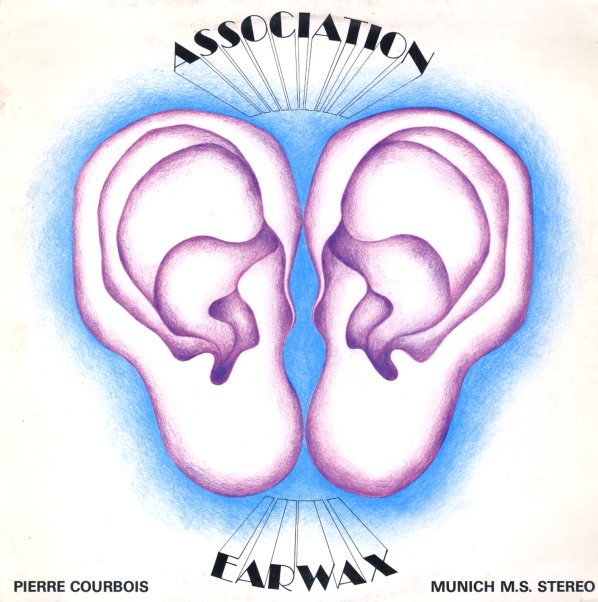 Maybe the earliest-ever recording from funky fusion combo Association – working here under the leadership of drummer Pierre Courbois, whose name they'd merge with on later 70s MPS sessions as Association PC! The sound here is maybe a bit looser than the MPS years, but still equally inventive – young players clearly inspired by the electric jazz experiments in the US of the late 60s, but already taking things into this amazing territory of their own – with a stunning lineup that features electric piano from Jasper Van't Hof, guitar from Toto Blanke, and bass from the great Sigi Busch – who's replaced on the flipside by Peter Krinjen, another great player. The drums are wonderful too – coming in hard when needed, then leaving just the right amount of space – on titles that include "Hit The P Tit", "Elsen", "Spider", "Jazzper", and "Earwax".  © 1996-2021, Dusty Groove, Inc.
(Part of the "Jazz Premium Seats – Rare Jazz – Live & Sessions" series!)