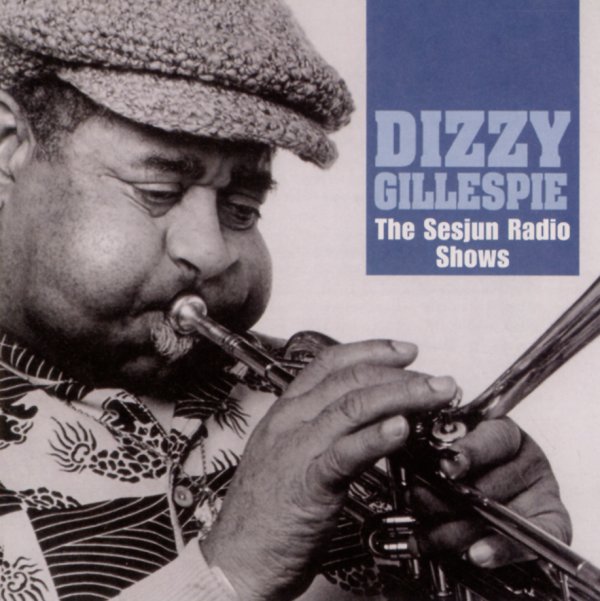 If you like Dizzy Gillespie as much as us, you'll know that he kept on getting better and better as the years went on – continuing to evolve as a musician, into territory that's always very different than what he was giving the world a few years before! That's definitely the case here, on two live performances done for Dutch Radio in the late 70s – both of which feature a guitar as the key partner – with Rodney Jones on the first half, Ed Cherry on the second, and bass from Benjamin Brown and drums from the great Mickey Roker. Tracks are long, and open up in this really wonderful way – and the group is joined by percussionist Sheyvonne Wright on the second half, who also sings a bit too. There's a quality here that's much more in the best 70s work on the Muse label than you might expect – and titles include "Barcelona", "Diddy Wah Diddy", "Toccata", "The Truth", "Night In Tunisia", "Manha De Carnaval", and Round Midnight".  © 1996-2022, Dusty Groove, Inc.
(Part of the "Jazz Premium Seats – Rare Jazz – Live & Sessions" series!)

Sesjun Radio Shows Vol 2 – Dutch Radio Sessions
Ultra Vybe (Japan), Early 80s. New Copy
CD...$16.99
Further proof that the genius of Dizzy Gillespie knows no bounds, even in later years – as these two different radio performances feature Diz with very unique saxophonists – both of whom really transform the sound of the group! The first half of the set has Gillespie on trumpet with a ... CD