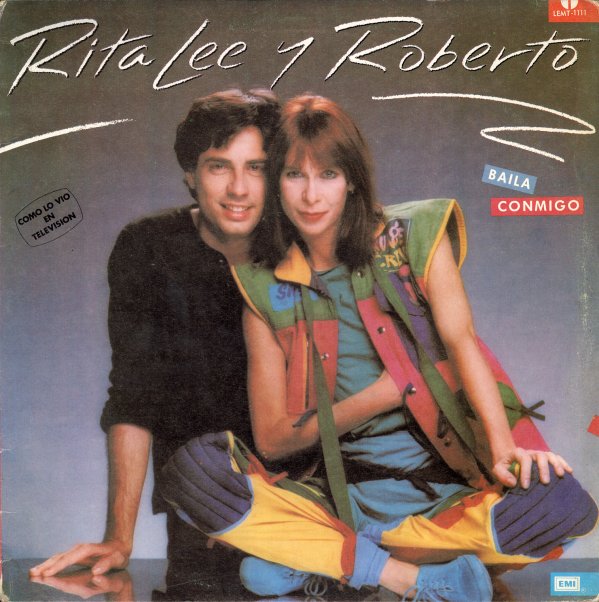 Trem Caipira
EMI (Brazil), 1985. Near Mint-
LP...$14.99
Wonderfully evocative work from Egberto Gismonti – a set based around the music of Hecto Villa-Lobos, but taken to much more creatively modern territory! The older compositions are a wonderful match for Gismonti's free-thinking approach to music – and the tunes are really opened up ... LP, Vinyl record album

Le Bresil De Vinicius De Moraes Avec Toquinho & Maria Creuza
EMI (France), 1970. Very Good-
LP...$11.99
Recorded in Buenos Aires, but a strong set of Brazilian tunes by these three greats! Singer Maria Crueza was at her best during the early 70s – and working here with the classic bossa team of poet Vinicius De Moraes and guitarist Toquinho, she really sparkles with a sound that's some of her ... LP, Vinyl record album