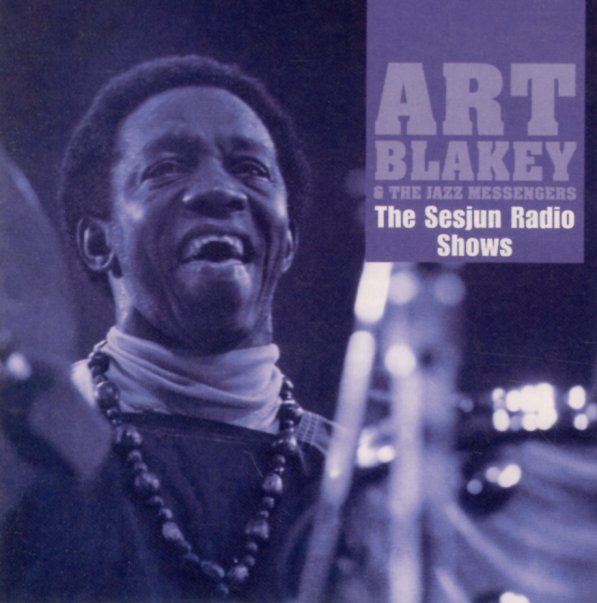 Fantastic radio performances from one of our favorite stretches of the legendary Jazz Messengers group – a time when the lineup featured a young Bobby Watson on alto and Valery Ponomarev on trumpet – two players who'd grow into fantastic leaders on their own, but who here help bring a lot of new life to the group! Watson is especially wonderful – contributing a few key compositions, and that soaring spirit in his horn, which really helped usher in a whole new generation for Blakey's group. James Williams is on piano too, and we actually love his work in this group more than on his later sets as a leader – and remaining players include David Schnitter on tenor on the first six tracks, and Billy Pierce on the horn on the remaining two – and either Dennis Irwin or Charles Fambrough on bass. Art's still the rock-solid core of the group – a tremendous leader who always gets fantastic performances out of young players – and titles include "ETA", "Dr J", "Free For All", "Along Came Betty", "ETA", and "Evaline".  © 1996-2022, Dusty Groove, Inc.
(Part of the "Jazz Premium Seats – Rare Jazz – Live & Sessions" series!)