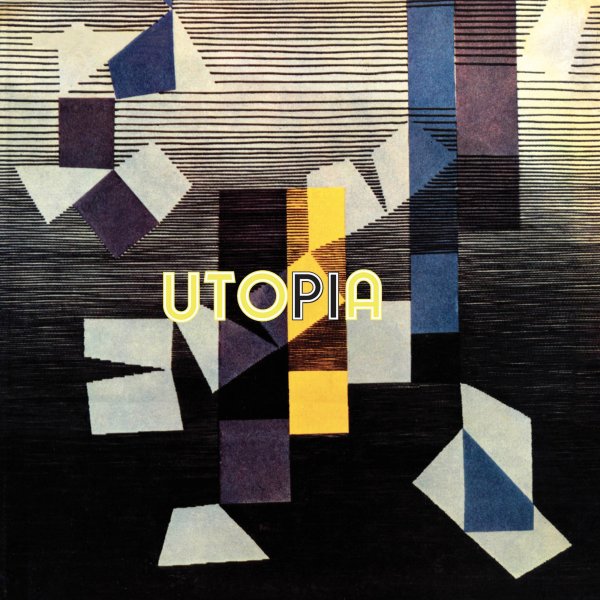 A stunning sound library session from the great Sandro Brugnolini – maybe one of the best records he ever cut, and a set that definitely shows his background in jazz! There's a very strong bossa current taking place in the rhythms – the kind of Italianized take on the music that first emerged in Italian soundtracks in the late 60s – served up here with sweet piano over percussion, light touches of strings, and some really nice use of flute as well! A few cuts are more 70s-styled, but there's a really unified groove to the whole record – on titles that include "Giuggi", "Anna", "Supermarket", "Sepoltura", "Gregorio VII", "Chistro", and "Ritorno In Macchina".  © 1996-2021, Dusty Groove, Inc.
(Limited to 800 copies.)