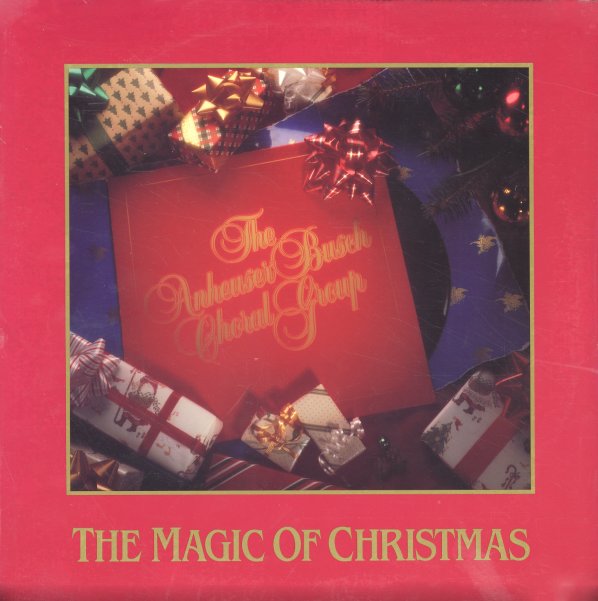 Harlem Butterfly – Lorez Alexandria Sings The Songs Of Johnny Mercer Vol 2
Discovery, 1984. Very Good+
LP...$9.99
Another soulful set of jazz standards that pairs the great Lorez with a group led by Gildo Mahones. Gildo's always been one of the best piano players we've heard accompaning a vocalist, and his work with Lambert, Hendricks, & Ross is the stuff of legends. This group has the added benefit of ... LP, Vinyl record album