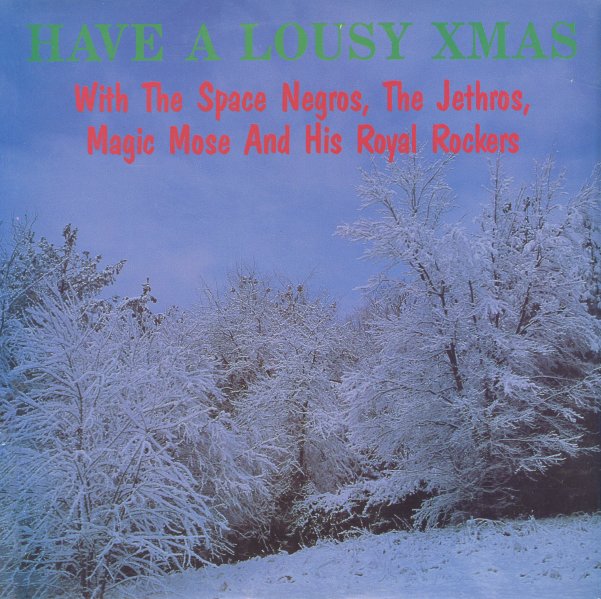 Have A Lousy Xmas