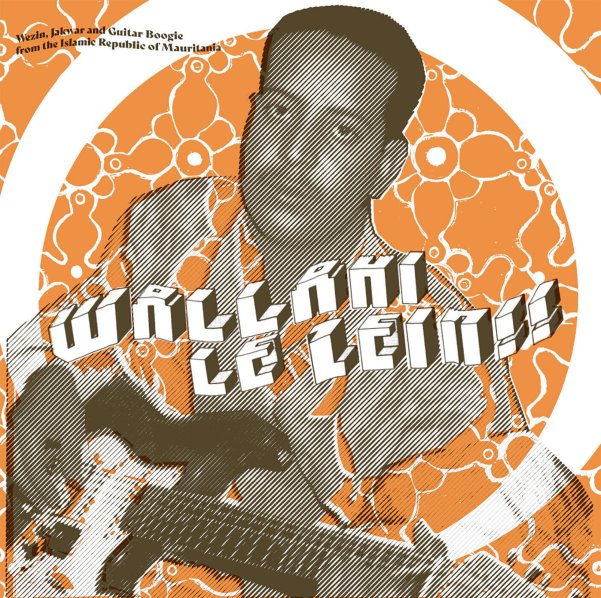 Dig Tuareg guitar? Then you should find plenty here to really expand your listening palette, and in a nicely different way – as these older cuts from Mauritania show a similar use of electric guitar over long-spun rhythms – often cyclical and hypnotic, especially when the musician turns up the fuzz! The Saharan nation really has a way with the guitar – and here, the styles vary nicely, along with the variety of artists included in the set – really expanding our understanding of the music, and in a way that's as groovy as it possibly can be. The set comes with a great booklet of notes – in true Mississippi style – and titles include "Wezin" by Luleide Ould Dendenni, "Banjey" by Kebrouh, "L'Ensijab" by Ateg Ould Syed, "Wezin" by Jeich Ould Chighaly, "Moulana Laa Moulana" by Baba Ould Hembara & Mamma Mint Hembara, "El Horr & Az-Zrag" by Mohammed Cheikh Ould Syed, and "Guelbi Vatimetou" by Mohammed Guitar & Sbeyniat.  © 1996-2022, Dusty Groove, Inc.