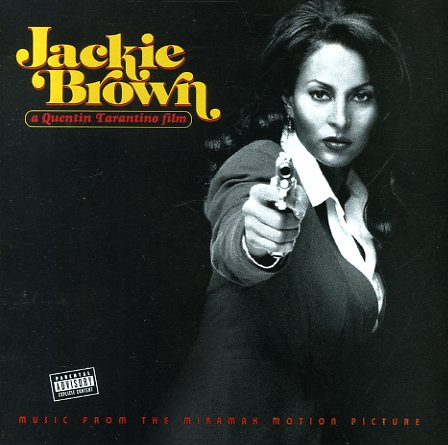 Ecoutez Le Cinema – 20 Ans Vol 2 – Raretes Et Inedits
Universal (France), Late 60s/Early 70s. New Copy
LP...$24.99
A host of rare and unissued tracks from the glory days of French cinema – a package that features material that didn't even appear in the dozens of CD soundtrack releases from the Ecoutez Le Cinema series! The set is very heavy on material from the late 60s and early 70s – and titles ... LP, Vinyl record album