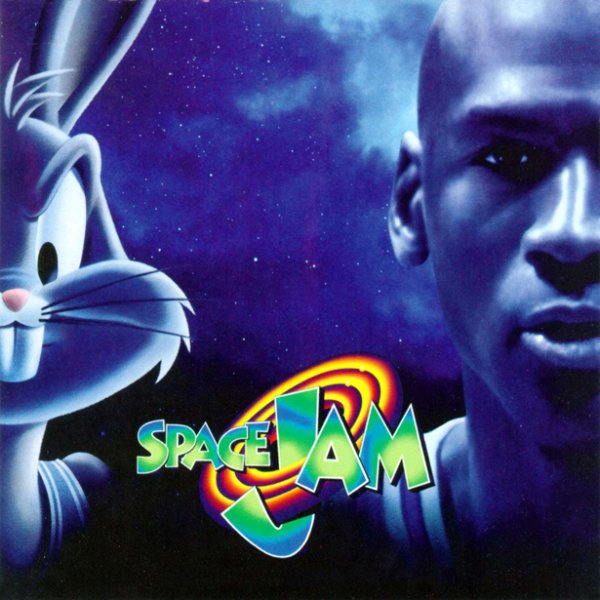 A record for a movie that seemed like a bit of a joke at the time of release – but one that's gone on to have surprising staying power with new generations over the decades – as has the mix of music that makes up the soundtrack! The set's from the big 90s anthology soundtrack moment – and features cuts that include "All Of My Days" by R Kelly with Changing Faces & Jay Z, "That's The Way" by Spin Doctors with Biz Markie, "Fly Like An Eagle" by Seal, "The Winner" by Coolio, "Space Jam" by Quad City DJs, "I Believe I Can Fly" by R Kelly, "I Found My Smile Again" by D'Angelo, "Givin U All That I've Got" by Robin S, "Basketball Jones" by Barry White & Chris Rock, "I Turn To You" by All 4 One, "Buggin" by Bugs Bunny, "Upside Down" by Salt N Pepa, and "Hit Em High (The Monsta's Anthem)" by B Real, Busta Rhymes, Coolio, LL Cool J, and Method Man.  © 1996-2021, Dusty Groove, Inc.
(Limited editon on red & black vinyl!)