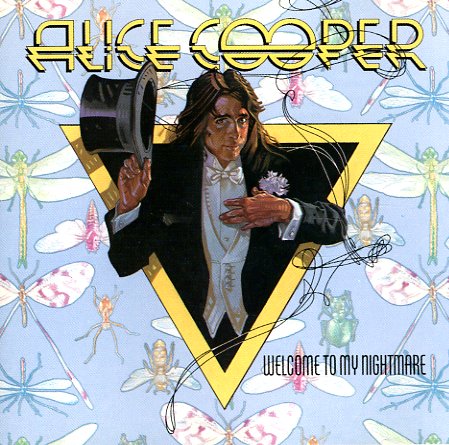 Duke (180 gram white vinyl pressing)
Atlantic, 1980. New Copy Gatefold (reissue)
LP...$21.99 23.99 (CD...$6.99)
An overlooked gem from Genesis – a record that maybe forms a perfect bridge between their early concept years and the tighter mode that drove them into the 80s – and a set that really has the trio version of the group finding their way forward! There's some of the catchiness of Abacab ... LP, Vinyl record album