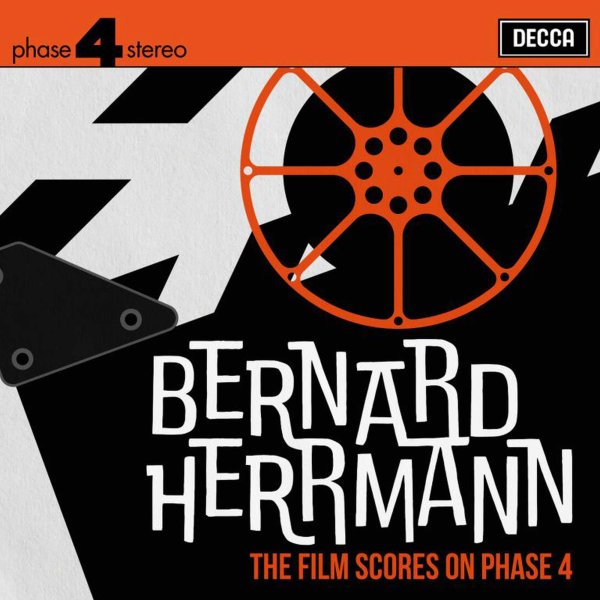 A really wonderful package – one that presents the famous film composer in one of his best recording settings of all time! Bernard Herrmann is a legend for soundtrack work in two different generations – the postwar years, when he scored some of the most important films by Alfred Hitchcock – and the 70s, when he returned to greatness with scores for Martin Scorcese, and other directors. Yet the work here is pretty darn wonderful too – kind of a bookmark between the two generations, as Herrmann was working with the British Phase 4 label – known for their tremendous studio abilities, and crystal clear sound that was years ahead of its time! The first six albums in the set are all compilations – in which Herrmann offers up his own arrangements and re-recordings of both his own work, and titles by others – on albums that include The Great Movie Thrillers, Music From Great Film Classics, The Fantasy Film World Of Bernard Herrmann, Music From Great Shakespearean Films, The Mysterious Film World Of Bernard Herrmann, and Great British Film Music. The set finishes with a final original score by Herrmann – his striking music for the Brian DePalma film Obsession – part of his return to greatness in the 70s!  © 1996-2021, Dusty Groove, Inc.

Endless Night (with bonus tracks)
Quartet (Spain), 2020. New Copy
CD...$21.99 36.99
A new recording of this fantastic score from film legend Bernard Herrmann – one that was a bit overlooked on its release for a 1972 film based on a story by Agatha Christie – and which gets fantastic treatment here by the Basque National Orchestra! The quality of the recording feels ... CD