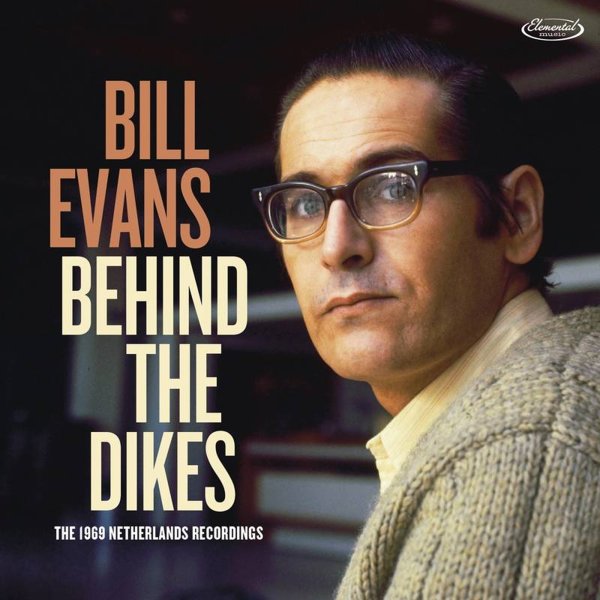 Sesjun Radio Shows Vol 1 – Dutch Radio Sessions
Ultra Vybe (Japan), Early 70s. New Copy
CD...$16.99
Sublime live work from the great Bill Evans – two different radio performances from the 70s, both of them great! The first half might be the most notable – as the set just features the bass of Eddie Gomez alongside Bill's piano – a pairing we love so much, and which sounds so ... CD