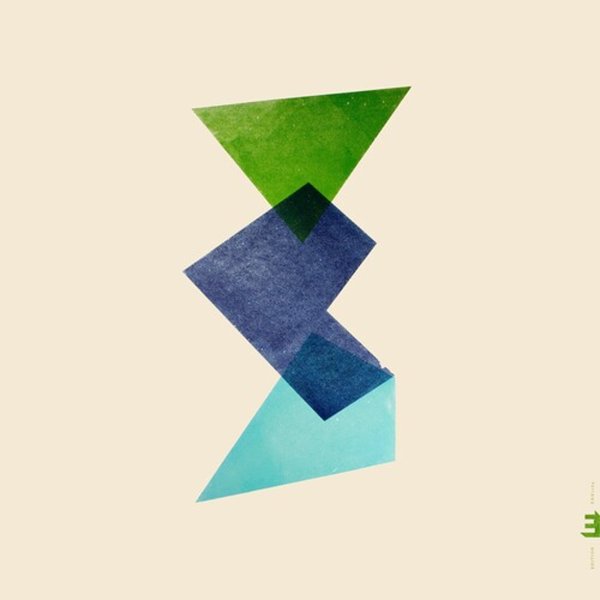 Somethin' Else (with bonus track)
Blue Note, 1958. Used
CD...$5.99
A landmark album – even if it was the only session that Cannonball Adderley ever cut for Blue Note! The album was recorded at a time when Adderley was working with Miles Davis – and as such, the session features a group that includes Miles, blowing trumpet in a cool tone that's a ... CD