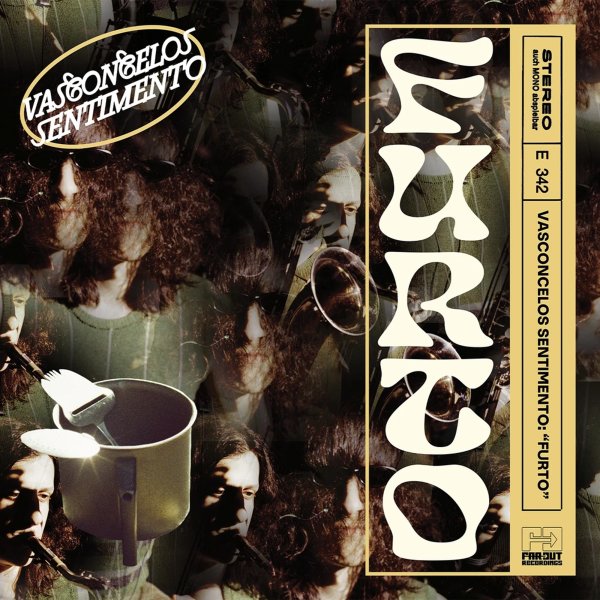 Everything Is Possible! – The Best Of Os Mutantes (180 gram vinyl)
Luaka Bop, Late 60s/Early 70s. New Copy
LP...$21.99 22.98
Although there's been a few "best of" collections out already by this legendary Brazilian rock group – this volume still stands as the most nicely-selected batch of tracks, and it comes complete with great liner notes that help you really navigate and understand their music. There's ... LP, Vinyl record album