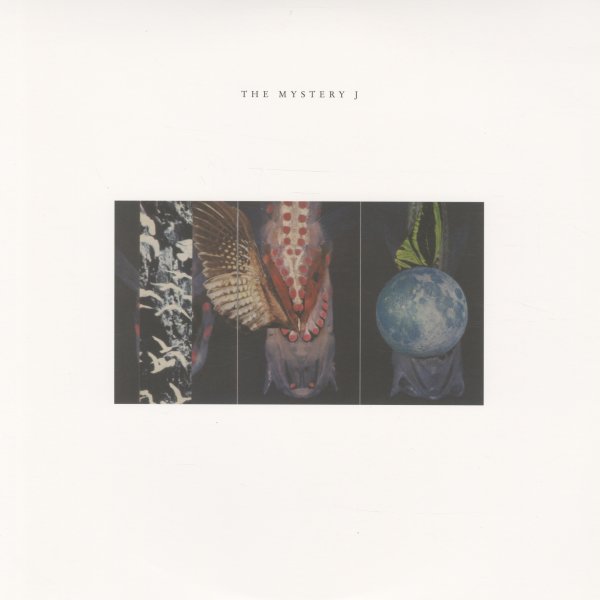 The legendary Joe McPhee works here with two more obscure improvisers – Jen Clare Paulson on viola and Brian Labycz on electronics – both musicians who open Joe up to that never-ending stream of inspiration that's made his music so wonderful over the years! McPhee plays pocket cornet and alto sax – and is sometimes the key element to humanize the darker, more abstract sounds from the other instruments – other times maybe more responsive to their more tonal, textural expressions – always at a level that shows what a magnanimous musician Joe can be, no matter what the setting! The whole thing is definitely one of the darker McPhee recordings we've heard in recent years – and the improvisations were recorded live at Sugar Maple in Milwaukee. Titles include "Jupiter", "Joy", "Justice", and "Josiah".  © 1996-2022, Dusty Groove, Inc.

One In A Million
Blackground, 1996. New Copy 2LP (reissue)
LP...$23.99 25.98 (CD...$8.99)
The second album from Aaliyah, and a huge step forward from the first – shifting both away from production by R Kelly, and towards a more adult approach that really has the singer coming across as a mature solo artist on her own! This time around, Timbaland handles much of the key production ... LP, Vinyl record album