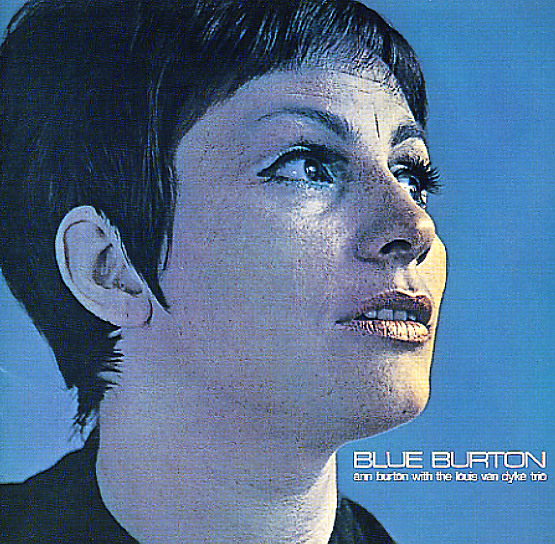 A beautifully gentle album from vocalist Ann Burton – recorded with sublime accompaniment from the trio of pianist Louis Van Dyke, a fragile and spare talent on the keys – and a perfect match for Burton on the mood of the album! Ann's vocals really come across with the mature grace that's always made us love her so much – and overall, the session's got a strength that goes far beyond most of her indie albums from later years. Most tunes are extremely spare – with bass stepping out first behind Ann's vocals, as Louis' piano lines sneak in with just a few quiet lines that slowly grow as the tune progresses – all in a style that's neither a cliche of older torch, nor the too-adult mode of more pop jazz vocal albums of the time. Piet Noordjik plays alto sax on a few of the tunes on the set – and titles include "You've Changed", "The Good Life", "Go Away Little Boy", "It's Easy To Remember", "But Not For Me", "He Was Too Good To Me", and "Sunny".  © 1996-2021, Dusty Groove, Inc.
(Beautiful Japanese pressing!)