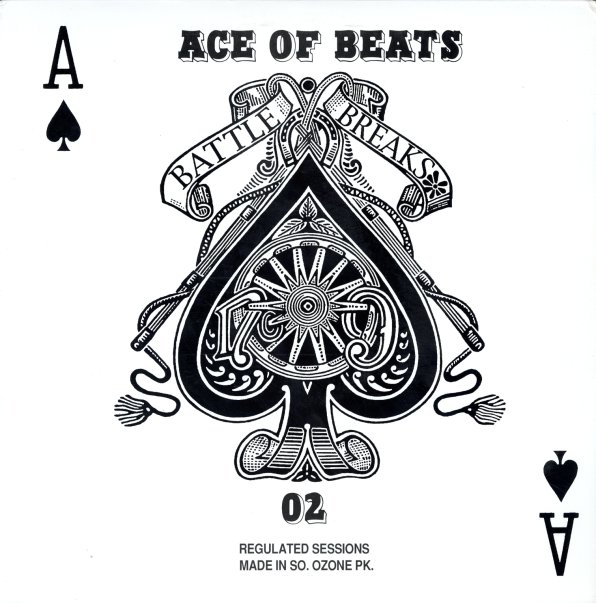 Hidden Beach Presents Unwrapped Vol 1
Hidden Beach, 2001. Very Good+ 2LP
LP...$11.99
We're not really sure how we feel about this project, as it's a bunch of modern jazz lite players doing versions of hip hop hits. What's even more ironic is that some of the tunes they're covering looped up bits of stuff by their peers, like Jeff Lorber. There's some players involved here who've ... LP, Vinyl record album

Adventures
Ubiquity, 2013. Sealed
LP...$14.99
A great full-length set from Dandy Teru – a producer who's been making a fair bit of waves in the underground in recent years – finally stepping into the limelight here himself! Teru's got a great ear for a crispy beat and cosmic keyboard line – often fusing the two together in a ... LP, Vinyl record album