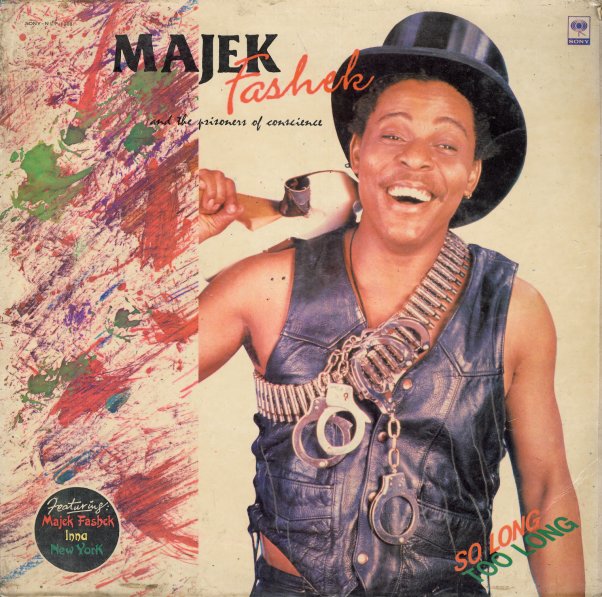 So Long Too Long

(Cover has some edge wear, lightly bent corners, and some discoloration from age.)