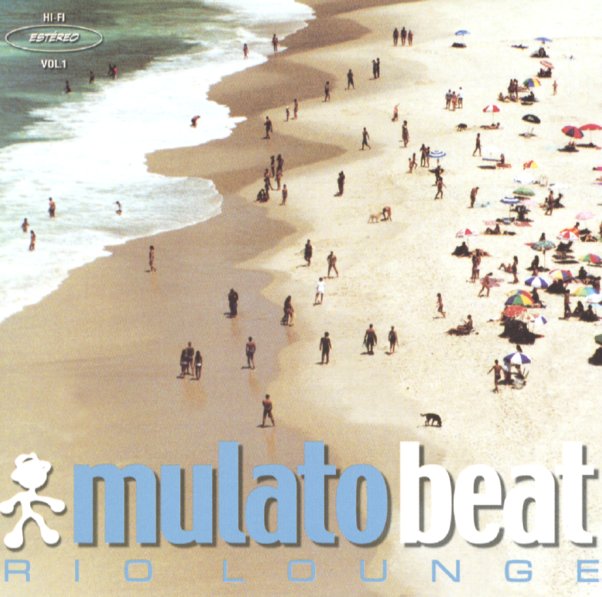 Wunderbar 3 (aka Wunderbar Drei)
Platinum/BMG, 2002. Used
CD...$1.99
An assortment of funky instrumental tracks from Rubin Steiner – a mixture of jazz, house, beats, keyboards, and lots of instrumental touches! The approach here is simple and classic – and in some ways, the album feels a lot like some of the better work coming out on the Schema label, ... CD