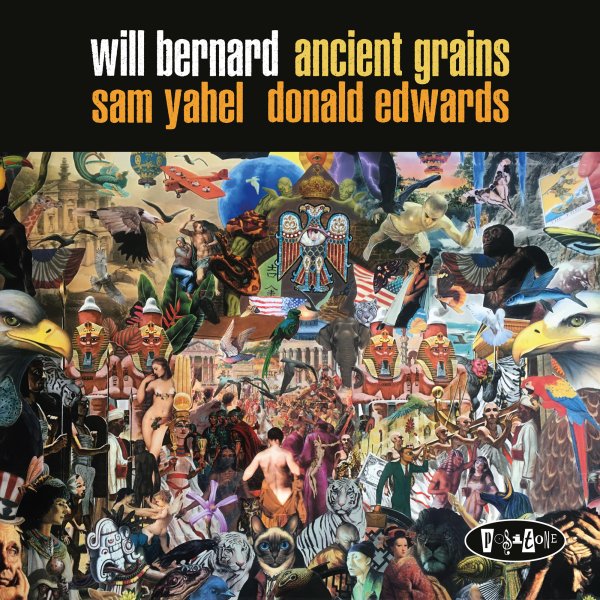 Guitarist Will Bernard is in a mighty sweet trio here – one that features lots of excellent work on Hammond organ from Sam Yahel, plus tight drums from Donald Edwards! The vibe is great – as Yahel's got a far-reaching sound on the instrument that really pushes things past the obvious – maybe Larry Young as a jumping-off point, but a voice that's all his own – echoed chromatically and matched at a solo level by Bernard's work on guitar! Edwards has a nice crackle to his drums, but he's never locked in tight either – and really matches the energy of the other two, on a set that's filled with original tunes by Will – titles that include "Dry Land Tourist", "Stone Valley", "Five Finger Discount", "Right As Rain", "Temescal", "Wake Up Call", and "Trilobite".  © 1996-2021, Dusty Groove, Inc.