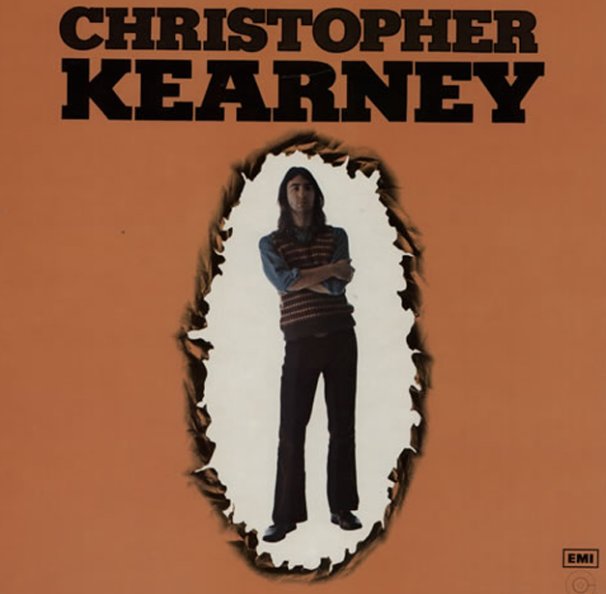 Nice work from Christopher Kearney – a Canadian singer/songwriter who followed the same path to LA as some of his 60s contemporaries, yet managed to cut this album back home with a feel that's all his own! There's definitely some currents from American country in Kearney's approach, but the whole thing nicely avoids any country rock cliches – maybe because of the Toronto recording location, and the unique batch of talents that Kearney assembled for the recording – who really seem to know how to cast his songs in just the right light. Chris has a presence that's way stronger than you'd guess from his look on the cover – and titles include "20% Off", "Everything Here", "House Of D", "Loosen Up", "Long Old Train", and "Get Back Home".  © 1996-2021, Dusty Groove, Inc.
(Cover has some ring and edge wear and a small streak of blue marker on front.)