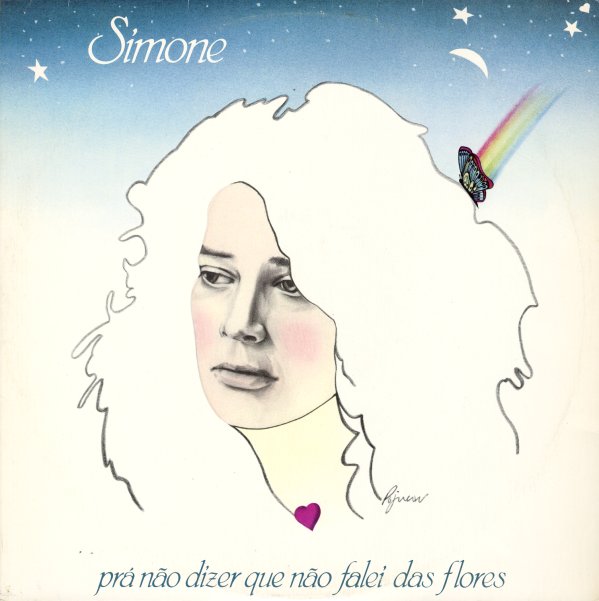 10 Anos Depois
Philips (Brazil), 1973. Very Good+
LP...$28.99
Great stuff from Jorge Ben! The record features a batch of 3-track medleys that combine titles that Ben recorded over the past 10 years of his career – all blended together in a tight funky way, with that excellent soulful sound that he was using in the mid 70s! The groove is great all the ... LP, Vinyl record album