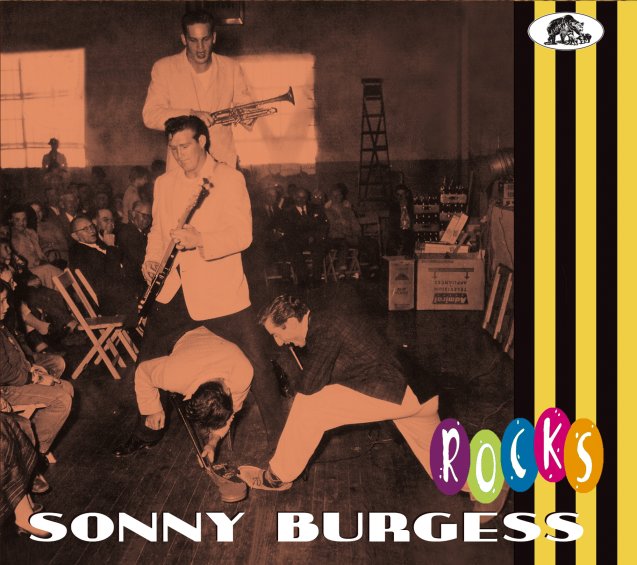 The great Sonny Burgess is one of those underground rockers that fans of Sun Records really dig – but he's also one of the few from that scene who kept his light burning over the strongly – as you'll hear here in the first-ever cross-label collection to feature Sonny's music in all of its glory! The Sun recordings are here, sure – but there's also early Arkansas material, and some surprisingly strong work from the 70s and beyond – all recorded with this raw quality and sharp edge that makes it very hard to tell the old work from the newer tracks – something we can't always say for other rockabilly artists who hit the studios in later years. As usual with Bear Family, the presentation is great – very detailed notes, and a superb selection of tunes that includes "Automatic Woman", "Enough Of You", "Stuck Up", "My Heart Is Achin For You", "Fanny Brown (alt 1)", "Daddy Blues (alt 3)", "Rock On Mars", "Catbird Seat", "Little Town Baby", "Swingin", "Tomorrow Night", "Prisoners Song (alt 1)", "Read Headed Woman", " My Bucket's Got A Hole In It (alt 2)", "Sadie's Back In Town", "Truckin Down The Avenue", and "We Wanna Boogie".  © 1996-2021, Dusty Groove, Inc.