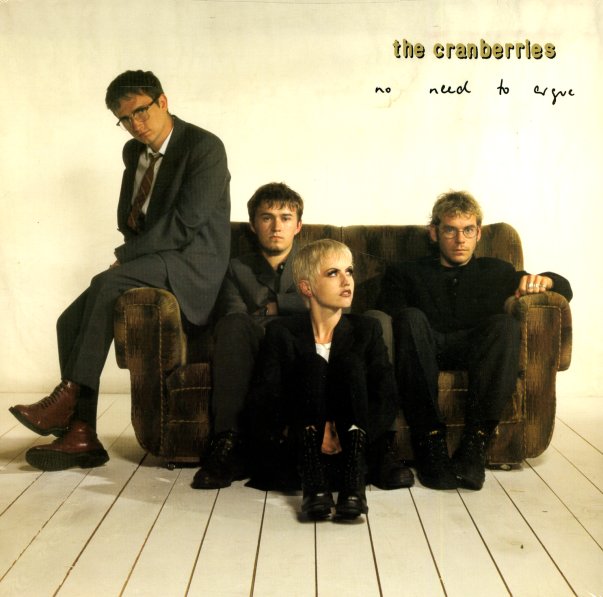 No Need To Argue

A record that's maybe more of a 90s classic than anyone might have thought at the time – in part because of the tragic early passing of the group's lead singer, which maybe gave The Cranberries a way to freeze a bit in time, and stay strong before running out of steam! The songcraft and production aren't completely revolutionary for the time, but they're a rock-solid example of the way that 80s Brit indie modes found a way to filter into the mainstream in the following generation – a kinder alternative to "alternative" – and a reminder that sometimes the best pop doesn't need to hit you over the head. Titles include "Yeats' Grave", "Empty", "Ode To My Family", "I Can't Be With You", "Zombie", "Twenty One", "Disappointment", "The Icicle Mets", and "Ridiculous Thoughts".  © 1996-2022, Dusty Groove, Inc.