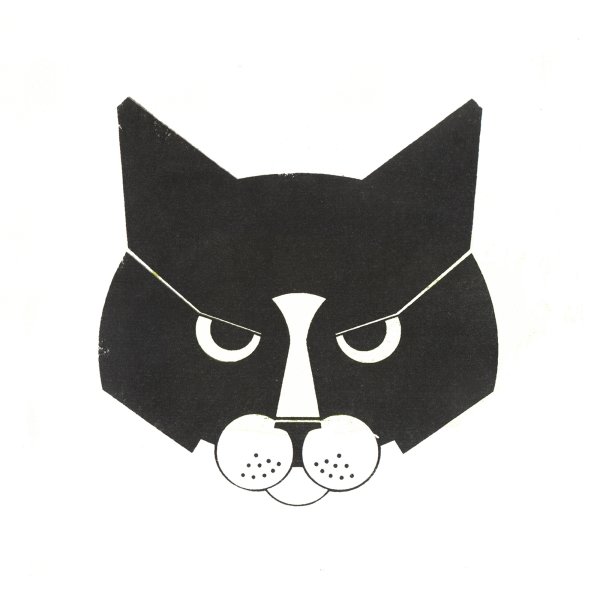 A really wonderful setting for the keyboard talents of the mighty Greg Foat – a loose, laidback trio who really takes his music to different directions than some of his previous projects! We love drummer Aleksi Heinola from his own records – and here, he has a way of sounding loose and tight at the same time – almost casually funky, but with spiritual currents too – augmented by the basswork of Teemu Akerblom, and topped with all these really wonderful Fender Rhodes lines from Greg Foat – who also plays a Moog Grandmother and Roland JX-8P too! The record's got this great blend of funky and spacey sounds at the same time – and titles include "Valley Of The Black Cats", "Catnip Dreams", "Feline Fantasy", "Gone To The Cats", "Yim & Yohn", and "Three Mjau Waltz".  © 1996-2022, Dusty Groove, Inc.
(Includes download! Please Note – these copies had a slightly bumped corner from shipping, nothing horrible, just lightly dinged.)