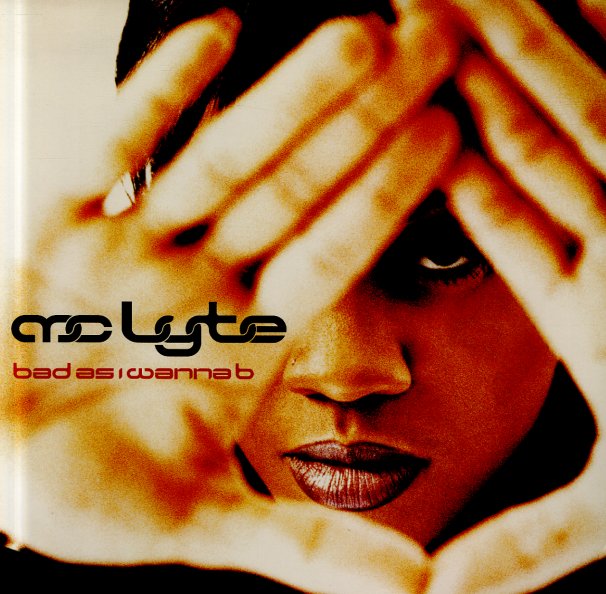 Bad As I Wanna Be