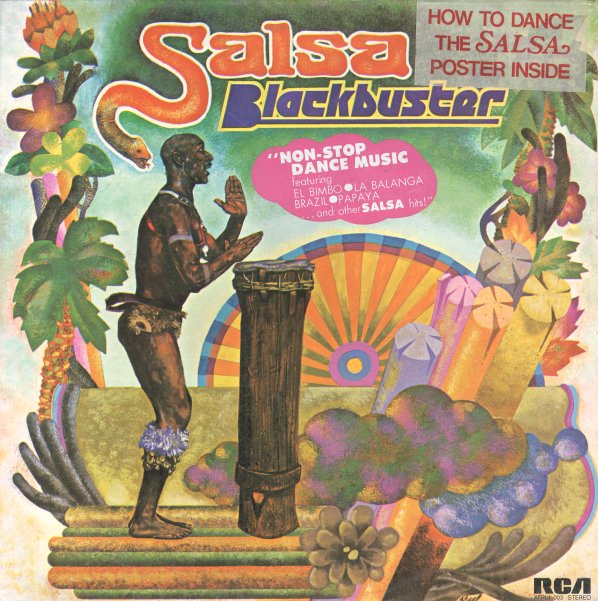 (Cover has hype stickers and a 4 inch split in the bottom seam.)