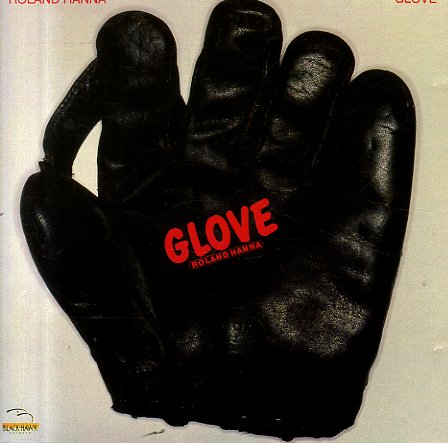 Exactly the kind of session that lets pianist Roland Hanna shine the most – a trio set recorded in Japan with an open, flowing sort of vibe – one that comes not just from Hanna's impeccable work on the keys, but also from the trio accompaniment by George Mraz on bass and Motohiko Hino on drums! The album's got an incredible amount of warmth, but never in a way that's too easygoing or familiar – as Hanna really opens up the most lyrical side of his spectrum, and is very careful with the personal colors and tones he choses on the keys. The title of the set is Glove, but most of the tracks have "love" in their name – "Lover", "My One & Only Love", "I Love You", "Love Walked In", and "There Is No Greater Love".  © 1996-2022, Dusty Groove, Inc.