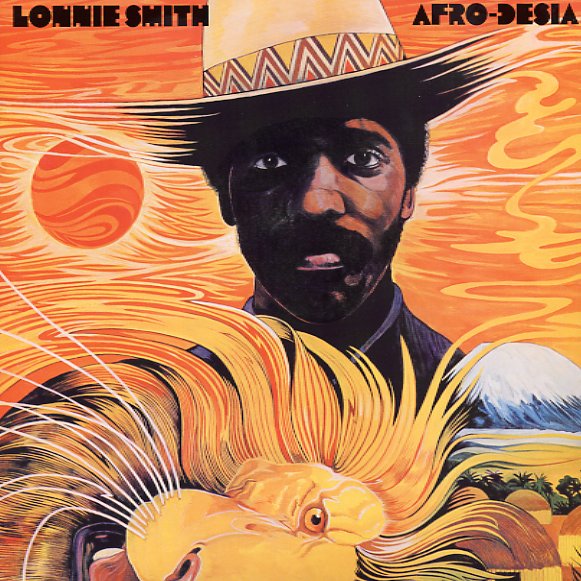 Excellent work by Lonnie Smith – a free-flowing album of long jazzy grooves that's kind of an extension of his Blue Note albums, touched with more of the electricity of his 70s playing! There's some killer rhythms on the album – courtesy of drummers Jamey Hudad and Ben Riley, and electric bassists Ron Carter and Ralphe Armstrong – and Lonnie's on organ grooving alongside a young Joe Lovano, who plays some killer tenor and soprano sax – and the album's got these really long, open cuts that definitely hint at the more spiritual look of the cover. Titles include the 15 minute jammer "Spirits Free", plus "Afrodesia", "Favors", "Straight To The Point", and "The Awakening".  © 1996-2022, Dusty Groove, Inc.