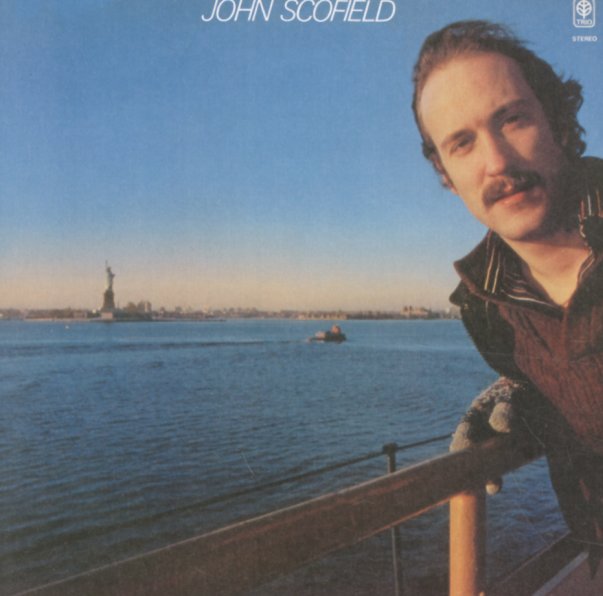 Shinola
Enja/Ultra Vybe (Japan), 1981. New Copy
CD...$13.99 (CD...$6.99)
A wonderful setting for the guitar of John Scofield – one that really brings out all the rich chromes of his early work on the instrument! The group's a trio – with Adam Nussbaum on drums and Steve Swallow on bass – and in a way, there's a vibe here that reminds us of some of the ... CD