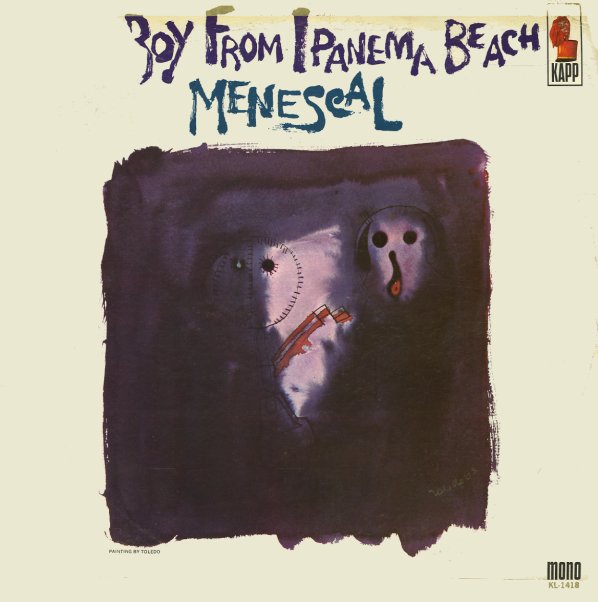 A excellent set of instrumental bossa nova tunes by Roberto Menescal – one of Brazil's true musical geniuses of the 60s! The arrangements are bossa, but much more off-kilter than usual, with a weird edge, and groovy instrumentation, like vibes, that are not that common on Brazilian material from this period. The overall mood of the material is incredible, and the record shines with a freshness you'll be hard pressed to find on other bossa releases. Titles include "Negro", "Inverno", "Bolinha De Papel", "Samba De Verao", "Girl From Ipanema", and "O Amor Que Acabou".  © 1996-2021, Dusty Groove, Inc.