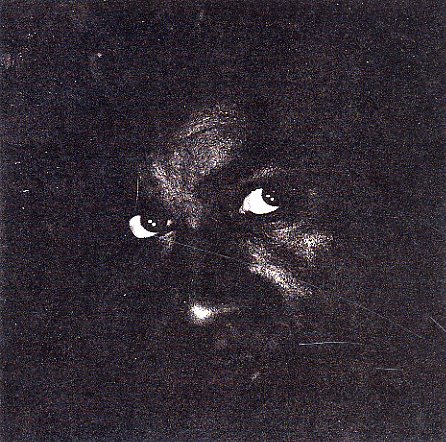 Seminal work from Anthony Braxton – a crucial concert recorded at Town Hall in the early 70s – originally only issued in Japan, but a date that's ended up getting some real global attention over the years! The first half of the set features Braxton's alto in a trio with Dave Holland on bass and Phil Wilson on percussion – working in lots of open, angular space – on two very long readings of Braxton compositions "Composition 6N" and "Composition 6(O)" – plus an incredible take on "All The Things You Are" – done around the time Braxton had recorded some straighter material, but really pushed outside here by the trio! The second half of the set features work by a quintet – still with Dave Holland on bass, but also a Circle appearance by Barry Altschul on drums, plus John Stubblefield on tenor, flute, and bass clarinet – and even Jeanne Lee on vocals. Braxton plays a number of horns – alto and soprano sax, flute, bass clarinet, b-flat clarinet – and even some percussion – and the group play one long track, "Composition 6", in two parts.  © 1996-2022, Dusty Groove, Inc.