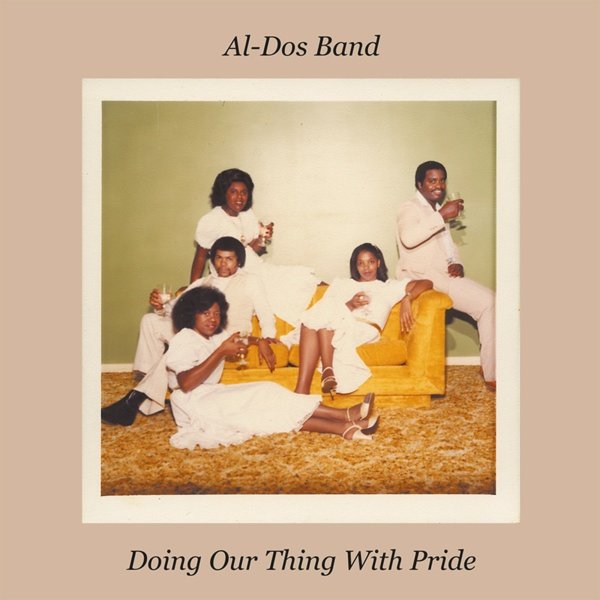 Doing Our Thing With Pride

A record that barely made a ripple at the time it came out, but which is a real indie gem from the underground scene of the 70s! Al-Dos Band are a group who are equally well-trained in soul music and gospel – and they seem to stick more in secular territory on the record, but certainly infuse their music with a great sense of spirit – a soaring sort of quality that definitely lives up to the pride in the title! Themes of religion are mostly on the backburner, but the group often has the vocals rise up together in righteous harmony – sometimes over club-tinged grooves that have a nicely funky edge, sometimes on mellower tunes that bring out even more shimmer in the vocals. Titles include "Look To The Sky", "Love Jones Coming Down", "Confusion", "Some Things Don't Mean A Thing", "Dream Song", "Doing Our Thing With Pride", and "Your Presence".  © 1996-2021, Dusty Groove, Inc.