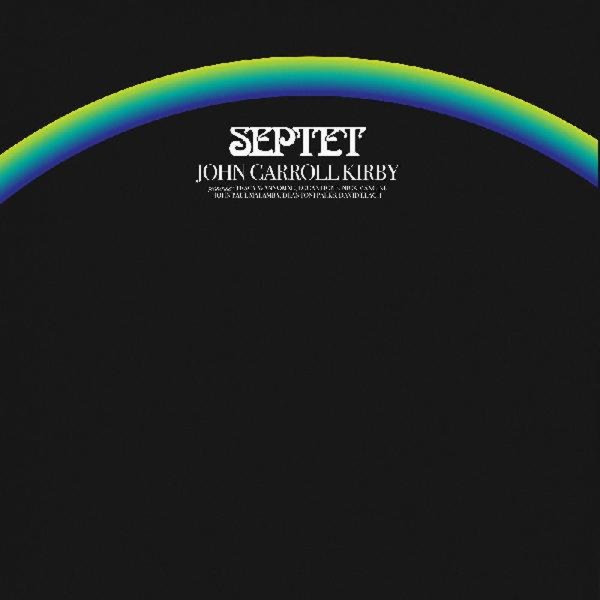 Really sweet grooves from John Carroll Kirby – a set that's maybe got a fuller feel than some of the keyboardist's previous work – thanks to help from a range of musical partners on woodwinds, bass, and percussion! Things are even a bit funky at times – with a richness in Kirby's sound that's wonderful – a mix of jazzy reference, soundtrack scoring, and key melodic moments – always with a voice that's all his own, and nicely shaking off easy references to others. Titles include "Swallow Tail", "Weep", "Jubilee Hours", "The Quest Of Chico Hamilton", "Nucleo", "Rainmaker", and a few dub versions of tracks on the album!  © 1996-2021, Dusty Groove, Inc.

13 Degrees Of Reality
Now Again/Stones Throw, 2013. New Copy 2LP
LP...$18.99 20.98 (LP...$16.99, CD...$7.99)
If this is reality, lead us onward – as the set is a mindblowing batch of trippy psych-funk from The Heliocentrics – even more offbeat and experimental than before, in ways that make the combo the true heirs to the legacy first begun by Stark Reality! The album's definitely funky at ... LP, Vinyl record album