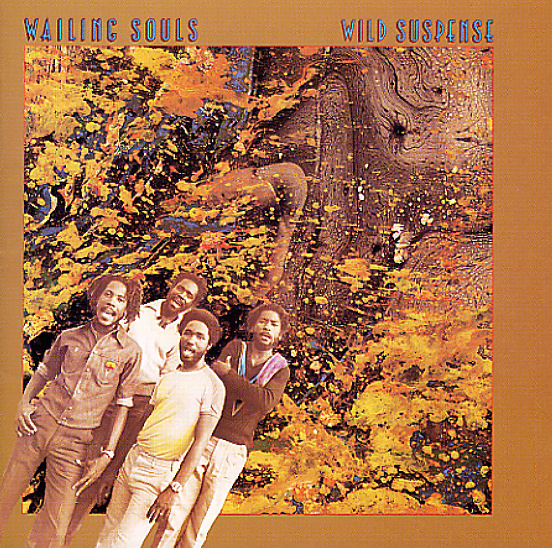 A real gem from the glory days of Island Records reggae – a set of righteous roots material from the Wailing Souls, and the kind of record that should have been as big for the label as their hits by Bob Marley! Winston Matthews and Lloyd McDonald trade lead vocals, and the whole group harmonizes wonderfully – updating an older rocksteady approach to soul with the new energy of the roots generation – given a vibe that's laidback, but very well-crafted – thanks to work from a top-shelf lineup of players that includes Vin Gordon and Rico on trombones, Cedric Brooks on alto, Headley Bennett on tenor, Ansel Collins on organ, and Sly & Robbie on rhythm. The group produced the set themselves – and titles include "Row Fisherman", "We Got To Be Together", "Feel The Spirit", "Breda Gravalicious", "Black Rose", and "Very Well".  © 1996-2022, Dusty Groove, Inc.