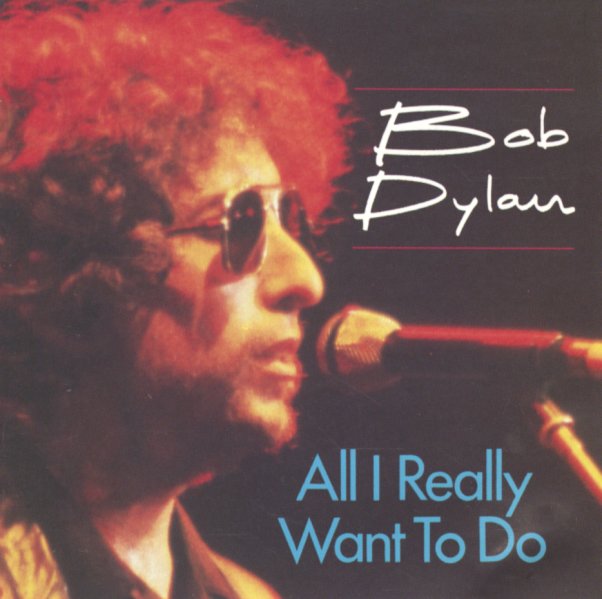 All I Really Want To Do