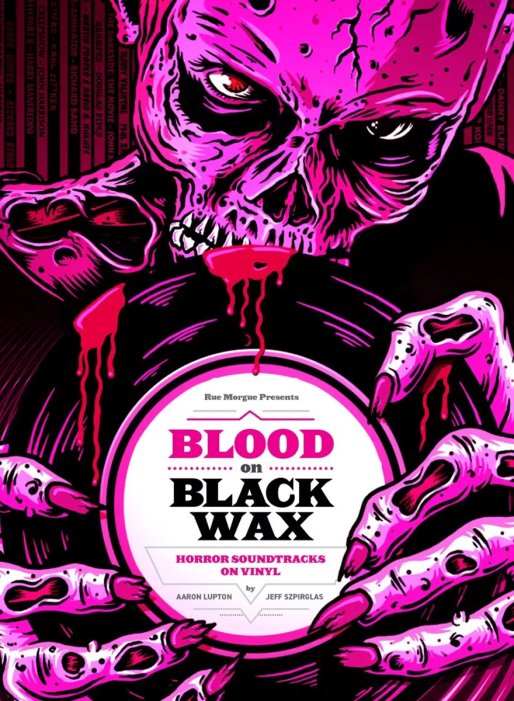 A beautiful book on horror film soundtracks on vinyl – one that starts with the earliest days of scores for famous early Universal monster movies, then really takes off when it hits the glory days of the 70s and 80s soundtrack! The book nicely moves past the classic generation – and really digs deep into the new wave of sounds that were unleashed during the slasher years – with plenty on films that include Texas Chainsaw Massacre, Friday The 13th, and Nightmare On Elm Street – and a strong look at the rise of keyboards and rock elements in 80s horror soundtracks too. There's also special looks at John Carpenter, Fabio Frizzi, Harry Manfredini, Pino Donnagio, and other key composers – and the whole thing is plenty hefty, and very nicely done. This expanded edition is even more lavish than before – 271 pages, hardcover, full color throughout, and wonderfully put together!  © 1996-2021, Dusty Groove, Inc.

You've Got Red On You – How Shaun Of The Dead Was Brought To Life (hardcover)
1984, 2021. New Copy
Book...$18.99 26.99
A surprisingly rich look at a film that's gone on to become a modern day classic – the 2004 zombie comedy Shaun Of The Dead – served up here in a wealth of details on its creation and rise to fame over the years! The book is a bit different than the usual "behind the scenes" ... Book