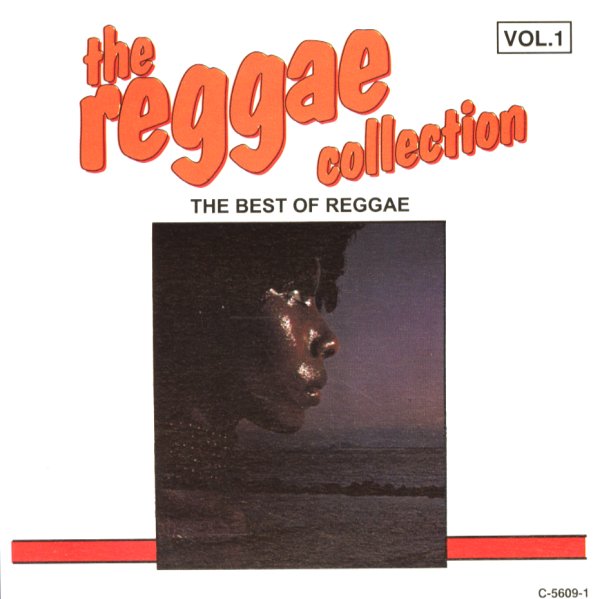 Jackie Mittoo – The Keyboard King At Studio One
Universal Sound/Soul Jazz (UK), Late 60s/Early 70s. Used
CD...$11.99
Killer funky organ – and 100% Dynamite! Jackie Mittoo is one of the all-time great organists – as essential to Jamaica as Booker T was to Memphis, or Jimmy McGriff was to New York. He's legendary these days as the player who completely transformed the Hammond sound with his unique ... CD