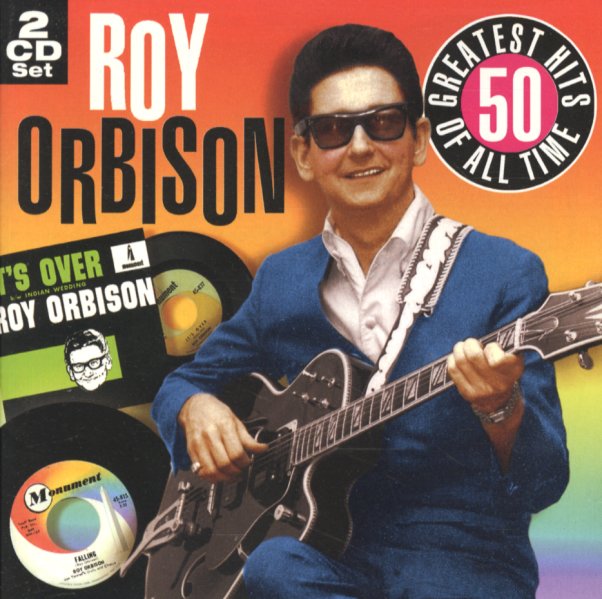 50 Greatest Hits Of All Time