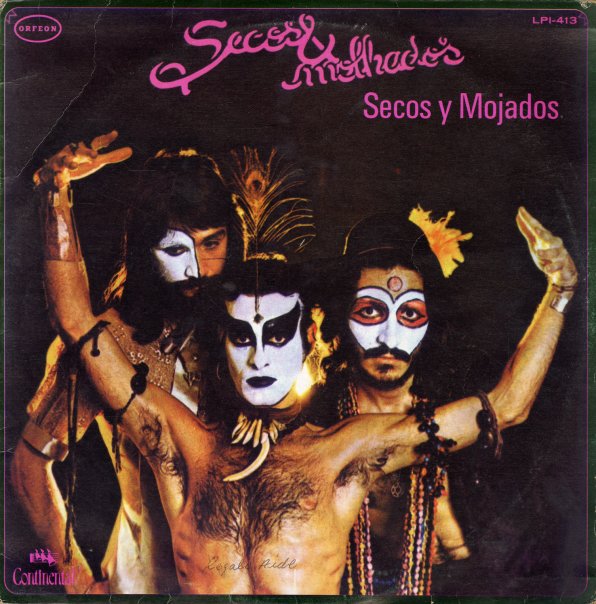 A Brazilian rock classic! The band had a very sophisticated sound that mixes nice vocal production with spare arrangements supported by guitar, piano, and bass. The sound is difficult to describe – but the record has some extremely compelling songwriting, and great vocal work that carries the strength of the tracks, whether or not you understand Portuguese. Titles include "Sangue Latino", "O Vira", "Primavera Nos Dentes", "Amor", "Assim Assado", and "As Andorinhas".  © 1996-2021, Dusty Groove, Inc.
(70s Mexican pressing. Cover has light wear and a small name near the bottom.)