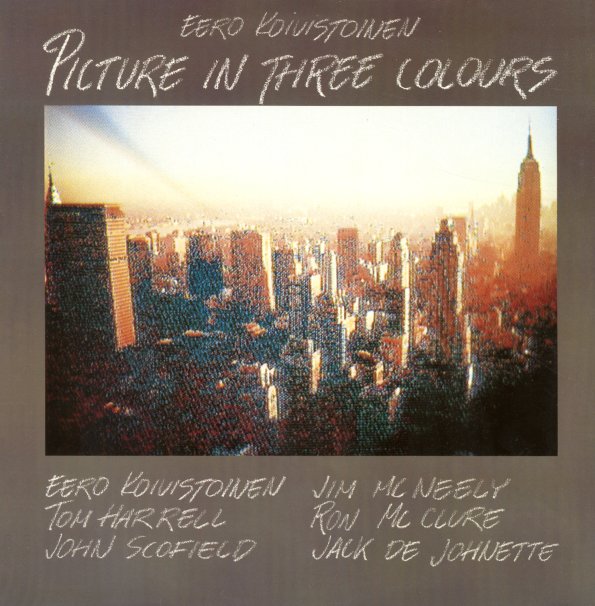 A really great moment in the career of the Finnish saxophonist Eero Koivistoinen – a player who'd been making huge waves on his local scene in the 70s, and finally got the chance to record this date in New York during the following decade! Eero is wonderful throughout – a masterful leader who really brings out a special spirit in the group – a stellar lineup of all-star American players, with Tom Harrell on trumpet, John Scofield on guitar, Jim McNeely on piano, Ron McClure on bass, and Jack DeJohnette on drums! Even if you know work from these other players, the sound here is quite different – much more the boldness that we know from Koivistoinen's 70s material, given new expression by these musicians. All tunes are originals by Eero – and titles include "Second Thought", "Kindergarten", "Patana", and "Linewriting". Features bonus tracks – "Sunburst", "Artic Blues", "Algo Fresco", "Second Thought (alt)", and "Patana (alt)".  © 1996-2022, Dusty Groove, Inc.

Jappa – The Complete Jazz At The Polytechnicum Recordings 1967/1968
Svart (Finland), Late 60s. New Copy 2LP
LP...$32.99
An incredible collection of modern jazz from Finland – a set that brings together four different releases, all originally issued only as on vinyl as 7" single EPs! First up is an early set from saxophonist Eero Koivistoinen – very freewheeling material that's in a 60s modern ... LP, Vinyl record album