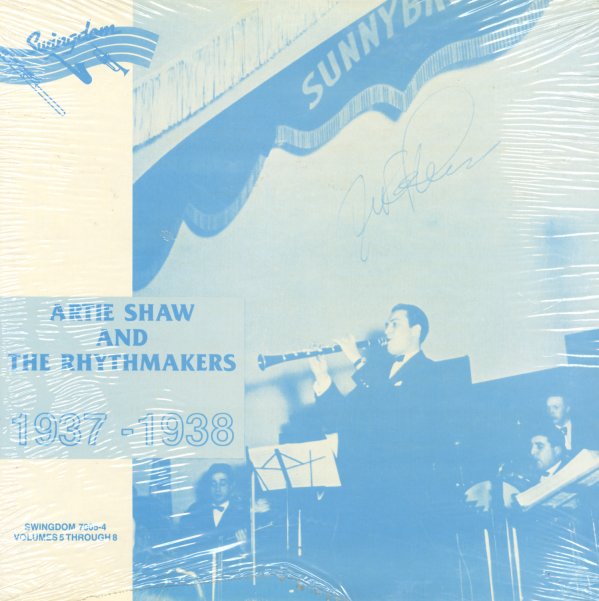 Portrait Of Sonny Criss
Prestige, 1967. Near Mint-
LP...$16.99
The great altoist Sonny Criss is one of our favorite-ever reed players, and this beautiful session from his late 60's "comeback" period is a loving portrait of the wide range of his deep deep talents! On the surface, the record is deceptively simple, and only features Criss' work on alto ... LP, Vinyl record album

Hush 'N' Thunder
Atlantic, 1973. Near Mint-
LP...$9.99
A moody set of 70s work from Yusef – proof that he was always trying to push his bag, and a good attempt to bridge his earlier exotic work and his later high concept compositions. Some of this material is spare and thoughtful, while other tracks are trying for sort of a 70's electric funk ... LP, Vinyl record album