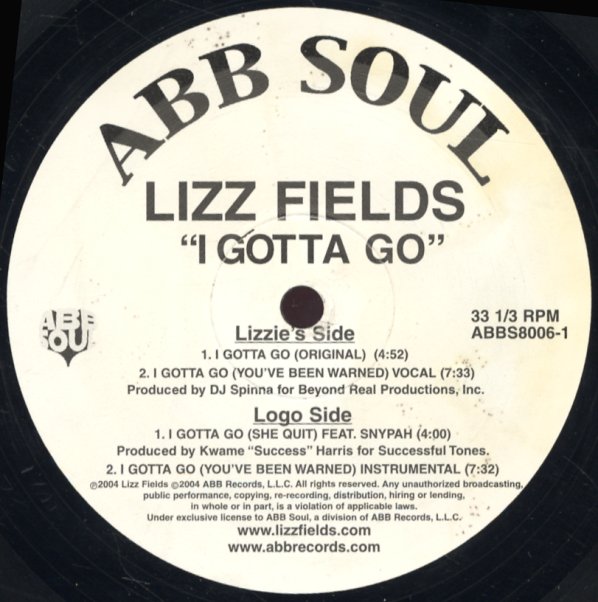 The first song we ever heard from the incredible Lizz Fields – mixed up nicely by DJ Spinna! Spinna takes the helm on the "You've Been Warned" mix – working with Lizz's spare tune, and filling the whole thing into a crackling, snappling assemblage of beats and keys – picking up the pace of the rhythms a lot, while still keeping Lizz's vocals nice and laidback! The approach is great – and quite different from the beatier "She Quit" mix, done here by Kwame "Success" Harris.  © 1996-2021, Dusty Groove, Inc.
(In a plain sleeve.)