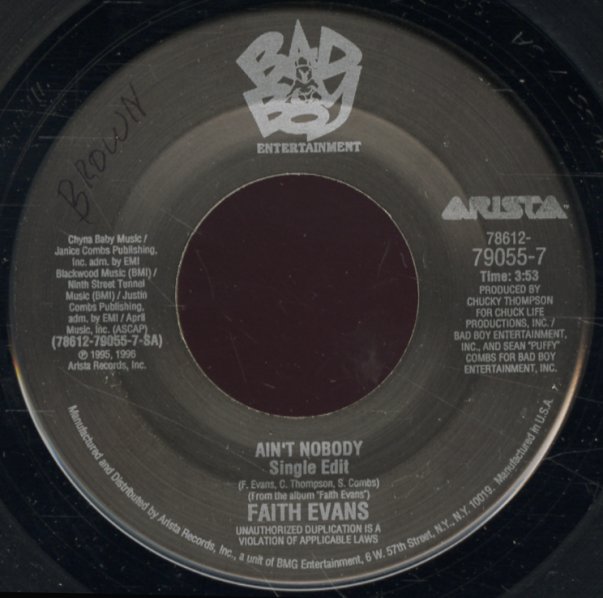 Get Up, Get Into It, Get Involved (parts 1 & 2)
King, Late 60s. Very Good
7-inch...$9.99
A stormer! The groove is super-funky, very raw, and James belts out a political messge that will get you out of the house and into the situation! Bobby Byrd joins in on the chorus, for a nice raw sound next to James' tighter vocals! 7-inch, Vinyl record