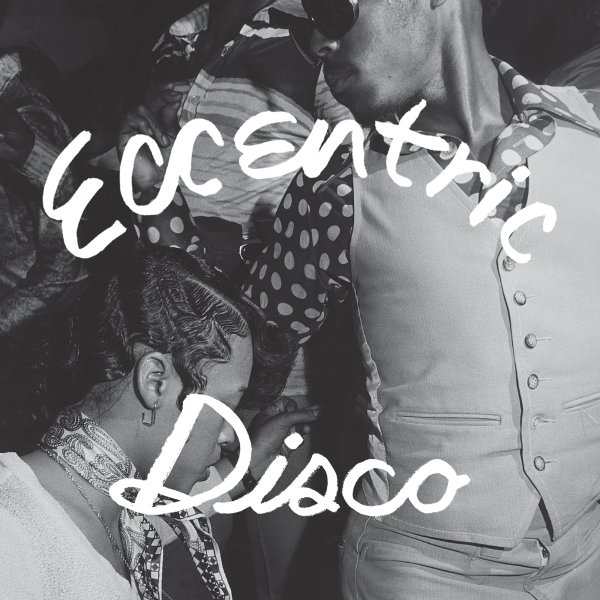 A great take on the sorts of soul sounds we love from the folks at Numero Group – rare tracks from their mighty archive of indie label releases from back in the day – pulled together as a special package of disco-oriented tunes! Yet if you know Numero, you'll know that you're quite far from Studio 54 with the sound of these tracks – all nicely different cuts pulled from indie labels like TSOB, Cancer, Great Lakes, Tap, and other imprints that hardly got much circulation back in the day – with styles that are very different than more produced, more mainstream disco grooves of the period. Titles include "Shake Your Chic Behind" by Stephen Colebrooke, "Fantasy Ride" by Uneda Dennard & The Shandells Band, "Flying High" by Jackie Stoudemire, "Stop & Make Up Your Mind" by Arnie Love & The Lovelettes, "Rockin Poppin Full Tilting" by Lee Alfred, "Go For It" by Spirit Of Brotherhood, "Man For My Lady" by Sabata, "I Need Your Love" by Billy Foster & Audio, "I Love You" by Karriem, and "This Is The Night For Loving" by Great Lakes Orchestra.  © 1996-2021, Dusty Groove, Inc.
(Limited edition "Party People Pink" vinyl pressing!)

Welcome To Paradise – Italian Dream House 1989 to 1993 Vol 1
Safe Trip (Netherlands), Late 80s/Early 90s. New Copy 2LP
LP...$28.99
A much-needed look at this sometimes-missed chapter in Italian music – a moment when the Italo Club sound of the 80s had transformed into a scene that gave us some of the cleanest, leanest house music of the time! Earlier Italian imports had a big impact on the birth of house music in ... LP, Vinyl record album