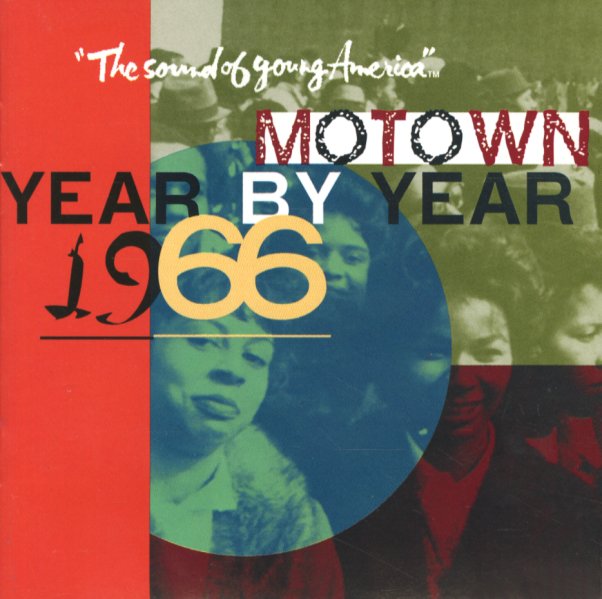 Motown Year By Year – The Sound Of Young America 1966