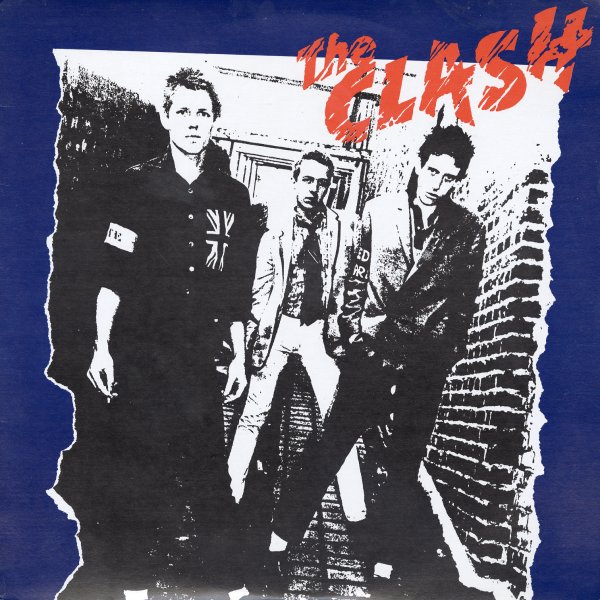 One of the most stunning debut albums of the 70s – and a set that burst on the scene with a sound that summed up a generation, but which had never been heard this clearly before! This self-titled Clash album was different from other landmarks of the time – work by the Sex Pistols, Ramones, and others – as the group had a sense of raw power, but also a tunefulness too – a way of pushing their message into territory that others wouldn't have reached – with tunes that were as surprisingly hummable as they were politically correct! There's a bit less Jamaican influence here than in later Clash years, but that quality is still present somewhat – and over the years, this is definitely a set we can return to again and again – with no sense of apology or outdated ideals at all. Nearly every cut's a classic – and titles include "Janie Jones", "Career Opportunities", "Police & Thieves", "Garageland", "Clash City Rockers", "I Fought The Law", "White Riot", "London's Burning", "White Man In Hammersmith Palais", and "I'm So Bored With The USA".  © 1996-2021, Dusty Groove, Inc.
(Canadian pressing – JE 36060 – in a blue-tinted cover, with the longer UK track list.)