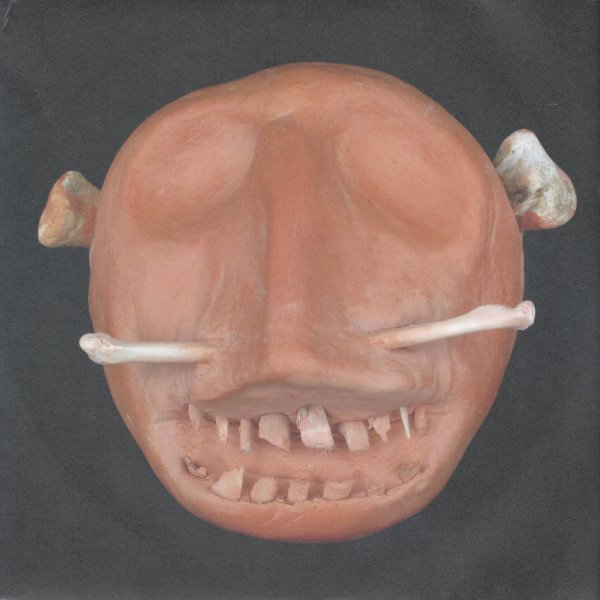 Flying Burrito Brothers
A&M, 1971. Very Good+
LP...$24.99
The Burritos first LP, post-Parsons – and a pretty strong statement for the merits of the now unquestioned leader, Rick Roberts, and multi-instrumentalist new guy Bernie Leadon, who would later turn to the dark side and join the Eagles! Roberts penned or co-penned seven of the album's ten ... LP, Vinyl record album