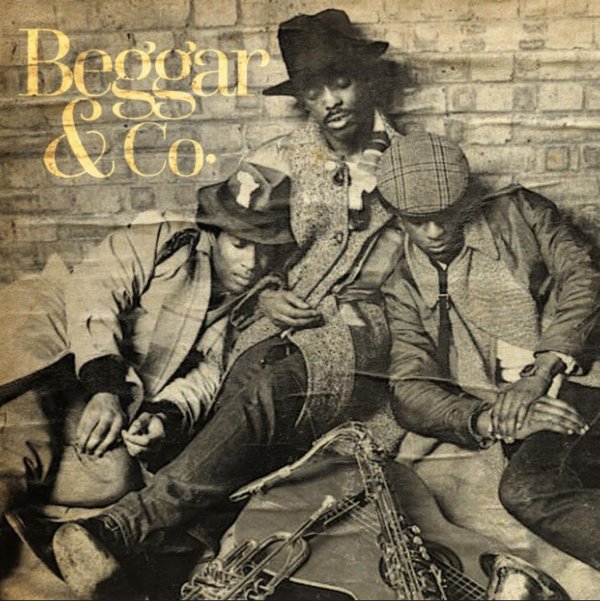 The cover looks a bit vintage, but the set features more contemporary tracks from this legendary UK soul group – the combo who gave birth to Incognito at the end of the 80s, and touched a fair bit of other acts as well! Over the decade, Beggar & Co have kept going strong – with a fantastic blend of soul, jazz, and funk – led here by trumpeter Kenny Wellington, who also handles lead vocals on a number of tracks – in a strong lineup that also features saxes and flute from David Baptiste, vibes from Orphy Robinson, and keyboards from Camelle Hinds! As the title implies, most tracks are variations on other recent material – and titles include "Time", "Somebody Help Me Out (boogie back extended)", "Yesterday's Gone (inst)", and 2021 remasters of "Open Sesame", "Sleeping Giants", "Say What's On Your Mind", "Goin To See My Baby", and "While The City Sleeps".  © 1996-2022, Dusty Groove, Inc.

Timeless
Expansion (UK), 2002. New Copy
CD...$4.99 16.99
Surprisingly great work from General Johnson & Chairmen Of The Board – a new recording, but with a soulful depth that shows they haven't lost it since the 70s! The General's vocals are as great as ever, with that odd little twinge that always made him one of the most distinctive singers ... CD